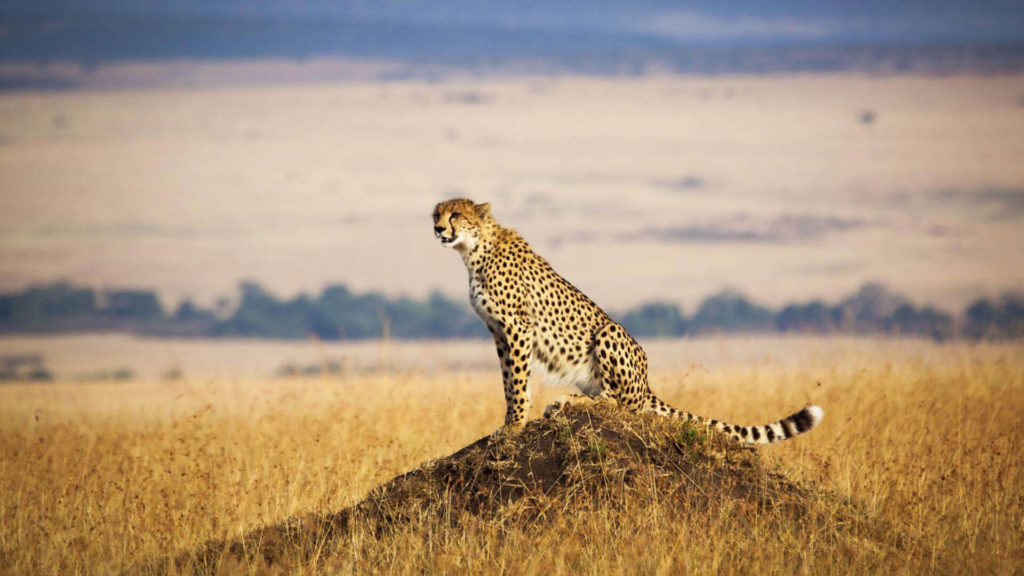 Kenya is the world’s 48th largest country in the world found in East Africa with a total area of 580367 square kilometers. The country has 52.2 million people, and this makes it 27th most populous country. It’s made-up of 47 counties which are governed by elected governors.
Kenya’s capital and largest city is Nairobi, while the coastal city of Mombasa was its first capital and the oldest city. Kisumu is the third largest city with an inland port on Lake Victoria plus other urban cities including Eldoret and Nakuru. Kenya is naturally blessed with evergreen savannahs with beautiful white sand beaches which are best for holidays. Other features include mountains and falls, lakes, wildlife and forests with game parks.

History
Kenya is among the countries with tourism as one of the leading of foreign exchange together with coffee. Beach, cultural and sport tourism plays an important role in Kenya’s economy. Kenya won the best leisure destination award at the world travel fairing shanghai, china in 2008 indicating that Kenya has a unique tourism product that positively boosts Kenya’s tourism and enhance her profile. Before the murders and terrorist attacks in 2013, the number of tourists visiting Kenya raised to its peak of 1.8 million visitors. This prompted travel restrictions and advisories including those from England. Despite the advisories in Kenya during the elections, the number of visitors increased to 105862 in December from 72573 in November of 2007 thus giving an average of 81987.29 from 2006 until 2017.
ATTRACTIONS

Amboseli National Park
This park is situated in Kajiado County, in the rift valley of Kenya and was formally a game reserve which is surrounded by the Maasai people with others who were driven by tourism. The park is known for its big game and the great scenic beauty with a towering Mount Kilimanjaro landscape. The area has two swamps containing the Pleistocene lake and the semi-arid vegetation and an eco-system that spreads across Kenya-Tanzania border. The Maasai carry out agriculture along the system of the swamps making the area one of the best wildlife viewing experience in the country. Animals include African bush elephant, lion, cheetah, hyena, zebra, wildebeest, giraffe, impala, African buffalo and many other African animals.

Masai Mara Game Reserve
The Masai Mara is located in the Narok County and was established in 1961. This game reserve is famous for its exceptional population of lions, leopards and cheetahs. Zebras, Thomson’s gazelle and the wildebeest migrate from the Serengeti to the park. There is Mara river basin with its source from the Kenya highlands and the open grasslands giving the best scenic views for a great experience.
Kora National Park
Kora is located in Tana River County and comprises of kora rapids, Adamson’s falls and the grand falls and its 125km east of Mount Kenya. This area was gazeted as a national park in 1990 following the murder of George Adamson who was known as the father of lions. He was killed by the poachers and buried within the park. Animals in the park include hippos, wildcat, bush elephants, striped hyenas, leopards, lions, antelopes, serval and many more.

Mt. Elgon National Park
Elgon is among the largest national parks located in Trans Nzoia county 140 km east of Lake Victoria and was gazzated in 1968. This park is known for its beautiful sceneries including the cliffs, caves, waterfalls, gorges, mesas, hot springs calderas and the mountain peaks with fauna and flora.
Animals around the park include oribi, buffaloes, elephant, spotted hyenas and primates like colobus monkeys and blue monkeys.

Mt.Kenya National Park
Mount Kenya national park was established 1949 to protect the forest around the second highest mountain in Africa, Mount Kenya. This area is a habitat to many wild animals including mole rats, bushbucks, buffaloes, white tailed mongoose, black fronted duikers, black rhinos, tree hyrax, leopards and many more. The park is frequently visited for its beautiful scenery and breath taking environment

Tsavo Game Reserve
This is the biggest national park made up of two separate parks, Tsavo east and Tsavo west national park. This Park is situated in the conservation area and it’s known for its elephants and black rhinoceros. Other animals include crocodiles, lions, leopards, African buffaloes, wildebeest, hyenas and many more.

Lake Nakuru National Park
The Nakuru Park was created in 1961 around Lake Nakuru south of Nakuru town. This park is best known for flamingos and warthogs which nest along the shores for algae. The park is a habitat to animals like baboons, white ryinos, hippos, giraffes, buffaloes, and zebras. Other wildlife like black ryinos, hyenas, lions, cheetahs and leopards are seen occasionally. The place is also fenced off around the lake as a sanctuary to protect black rhinos and Rothschild giraffes.

Nairobi National Park
Nairobi National park was the first park to be established in Kenya in 1946 and is the only national park found in the capital city of the country in the world. The Park is situated 7 km south of the center of Nairobi, Kenya’s capital city. The park is separated with a fence from the city to protect animals. It’s known for rhinoceros and has variety of wildlife species including lions, cheetahs, leopards, giraffes, hyenas, buffaloes which habitat in the beautiful flora and fauna of the park within the city.

Kisite Mpunguti Marine Park
Kisite Mpunguti is referred to as a home of dolphins. The park was established to protect the scenic islands and special habitats of a wide range of endemic marine animals and breeding birds. The park lies in the coral gardens south of Wasini Island and encompasses 3 small coral rag forest islands with areas of fringing reef. There is bird watching, snorkeling, diving and sunbathing at the park.

Malindi Marine Park
This park is situated in south of Malindi town extending to Mida creek neighboring the Gede ruins and Arabuko sokoke forest. The place is covered by a national reserve of coastal land starting from Vasco –da-Gama pillar to Watamu.
The park has magnificent resources such as fringing reefs, coral, seagrass, mangroves, mudflats, high fish diversity, marine mammals, turtles and shorebirds.

Mombasa Marine Park
Mombasa Marine Park has white sandy beaches with coconut palms around the warm azure ocean. The park is in between the Mtwapa and Tudor creeks and with its blue water s ideal for wind surfing, water skiing, snorkeling and diving. Species habituating around the park include crabs, starfish, stonefish, cucumbers sea urchins, corals, turtles, sea grasses and crab plovers.

Culture
Kenya has over 13 different ethnic groups and each is identified in groups of Bantu, Nilotic and Cushitic. These tribes are gifted with different cultural settings, morals and dances. And ethics with the kikuyu as the largest group with Kiswahili as the dominant language
Most Kenyans belong to the Bantu tribes and they include kikuyu, Luhya and the Kamba and the Nilotic tribes include Luo, Maasai, Turkana and the Kalenjin

Hospitality
Kenyans have the best hospitality when they meet visitors. They welcome foreigners from every corner of the world regardless of the reason for their visit and they have good communication skills through English and Kiswahili with other mother languages.
Cultural morals for example traditional cultures in Kenya socialize their children to learn respect and honesty fort others and stealing is severely punished because it’s a sign of dishonesty

Music and Dance
Kenya has different 8 provinces with its major five each having its own traditional dances which are extremely unique and especially performed on official occasions for example the Maasai dance styles of the northern Kenya, chakacha of coastal Kenya, Kamba dances in eastern province, Mwomboko of central region, Isukuti in western Kenya.
Kenyans have a diverse range of music styles including folk, Benga and afro fusion which feature guitar rhythms. Genge and kapuka beats have emerged recently.

Cuisines
Kenyans have quite a number of cuisines each with different procedures of preparations and they include Ugali made from maize, millet and other cereals, Sukuma wiki, Githeri comprise of corn and beans and wali wa nazi which is coco nut rice, Irio made of potatoes, nyamachoma from roasted meat and mashed peas.

Religion
Kenya is blessed with many religions including Christianity as the predominant and Islam as the second largest, the Baha’i faith, Buddhism, Hinduism and traditional religion. The citizens are given a right of worship thus belonging to any religion.

Clothing
Kenyans do not have a national dress that transcends in all the ethnic divisions but came up with a design of a kanga wear and the kitenge attire.
Most of the Kenyans prefer the kitenge clothes which are made from cotton fabrics and designed by tie and dye and heavy embroidery kitenge is identified as the official dress that is won during ceremonies and non-official functions and the kanga wear is won by women around there waists and torso and is identified by the Swahili words which are written below it. The Maasai wear dark red garments, big earrings and traditional head dress and beads to symbolize the courage and blood that is given to them by nature and represent their love for the earth.

To book or inquire about a safari,send us an email to booking@tristarafricaskimmersafaris.com or call us on +254-713510387 to talk to our reservations team